Our website uses cookies to enhance your shopping experience. By continuing to use this site, you accept these our Cookie Policy.
More Info
Ok
Stuarts LondonBrand EditBrand Edit: the History of Sebago
Menu
Brand Edit

Brand Edit: the History of Sebago

From loafers to boat shoes, Sebago is the go to choice for smart style as well as effortless casual fashion. Sebago is an old school brand with a new style feel with their latest collection and timeless styles. It’s great to see a brand embracing its heritage whilst incorporating modern twists.

Daniel J. Wellehan Sr., William Beaudoin and Joseph Cordeau founded Sebago in 1946. The creators of the brand first set out to create a shoe that would work well on deck. As avid sailors, the passion for this then translated to shoes that were not only highly functional but also encompassed style. Although the shoe was popular with its first intended audience of sailors and workers, the styles also became extremely popular by the everyday man.  In fact, by 1970 they were the primary choice of shoe for US campuses capturing the preppy style audience. All originally from New England, they first released a hand sewn penny loafer which still to this day remains a prominent design for the brand. The penny loafer was said to be inspired by the popular Indian moccasin and later went on to feature within the company’s patented welt construction. The image below shows the inspiration behind the construction along with an image of New England – where it all began.

After the initial designs became available to the public, it was a great success. Not only were sales rocketing but the feedback from each customer was extremely positive and overwhelming. Taking this in their stride, they went on to create other designs, styles and experimenting with materials. Becoming renowned for quality, reliability and exceptional style, the Sebago brand went on to celebrate production of over 1,000,000 shoes by 1954. Thriving on the continued success, they grew their collection as well as offering both mens and womens shoes and even began to export internationally. 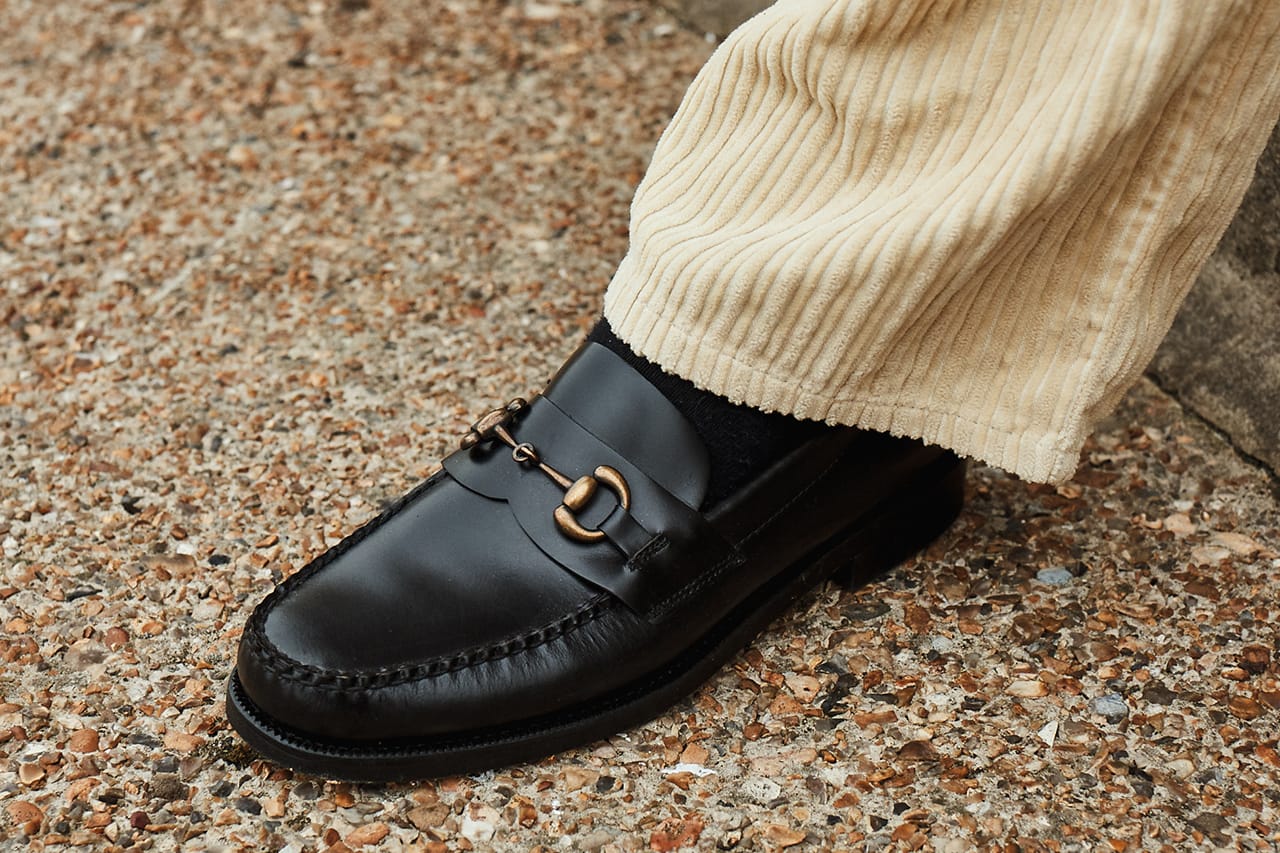 Fast forward to the 70s, Sebago went on to release their most iconic design still to this day, the ‘Dockside’ boat shoe. Throughout the years, all of their designs always retained the core values from when it all began. Quality and Style. Even now the brand still continues to be a go to choice for shoes whilst growing thier versatile array of styles. Celebrities have also been known to love the brand from Steve McQueen to Pharrell Willaims. Sebago have also just launched their SS19 collection called ‘Explore and Escape.’ A concept which plays into the exploring nature of the Sebago creators as well as the adventurous spirit which is a part of each design by Sebago. 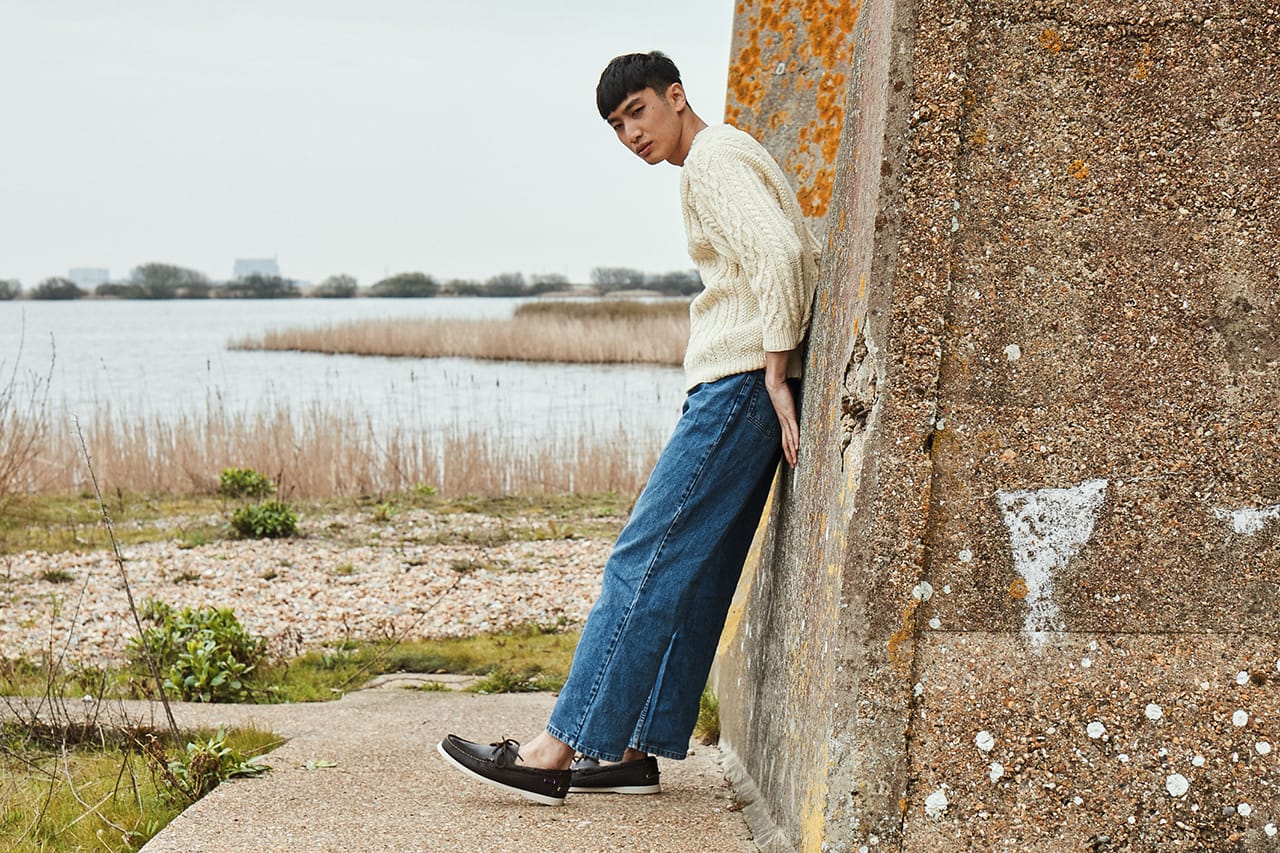 Loved By Sailors. Worn By Everyone. – Sebago. 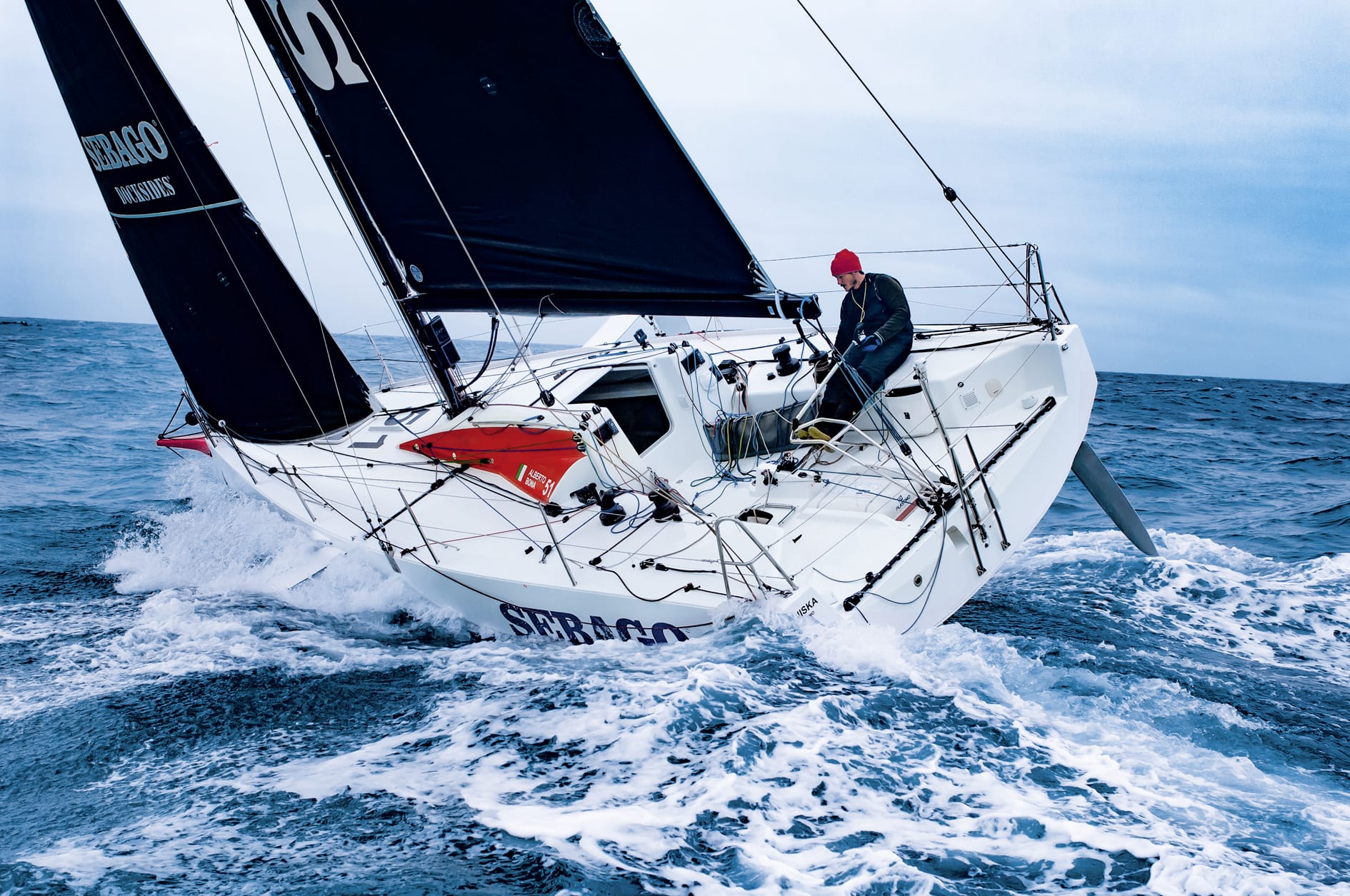