Our website uses cookies to enhance your shopping experience. By continuing to use this site, you accept these our Cookie Policy.
More Info
Ok
Stuarts London8. LifestyleFestivalThe Best Music Festivals To Visit This Summer
Menu
8. Lifestyle, Festival

The Best Music Festivals To Visit This Summer

Festival season is fast approaching, and as the festival goers of the UK prepare to pack their bags and spend a weekend dancing in a field/beach, we explore some of the best Festivals around the world to check out this summer. 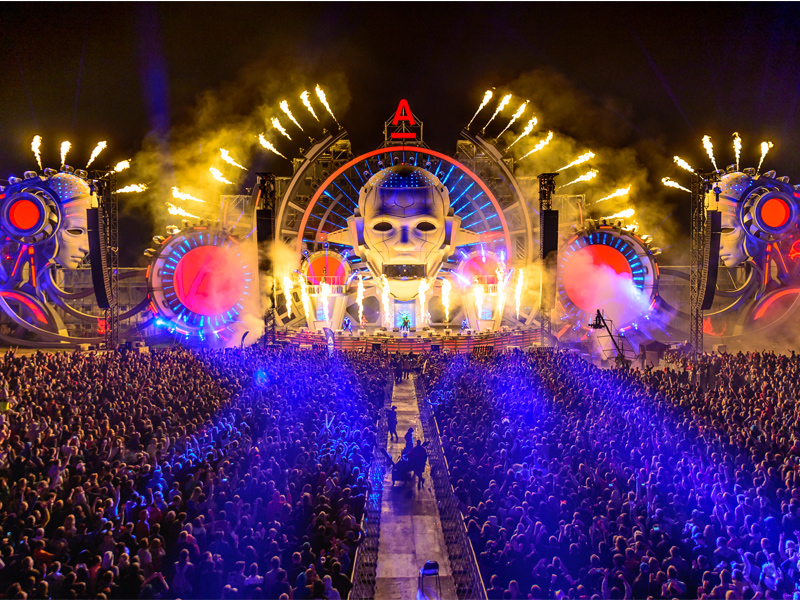 All festivals are fun, but not all festivals are born equal, some being more extravagant and star studded than others. Read on below as we have a look at some of the best festivals in the world to check out this summer. 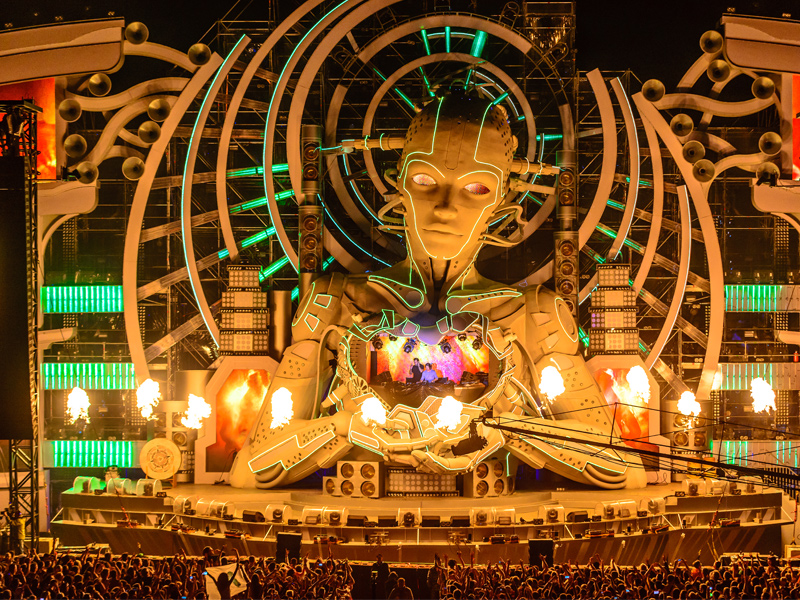 Starting off with a festival virtually unknown in the western world, Alfa Future People is a Russian electronic, hardstyle and trance Festival based in Nizhny Novgorod. Despite this only being the fourth edition, the festival has become one of the most popular of its kind anywhere in the world. Global stars of dance music have graced its stages, from Avicii and Deadmau5. The festival is well known for its impeccable set design, which has grown year on year to epic proportions. Similarly the pyrotechnic displays and light shows are a spectacle to behold. Another camping festival, Alfa Future People’s grounds are often muddy and trodden; you should wear practical gear for a festival such as this. 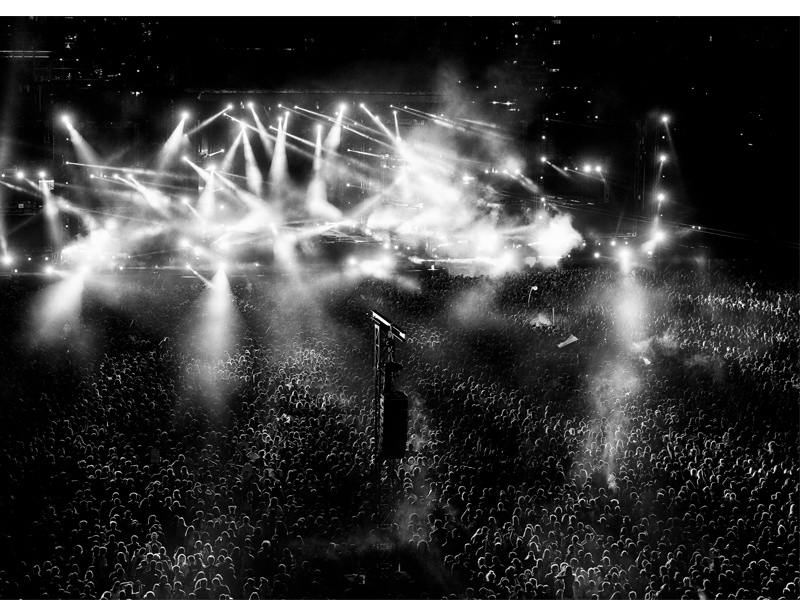 The Reading and Leeds Festivals are annual rock festivals that take place in Reading and Leeds in England. The events both take place on the Friday, Saturday and Sunday of the August bank holiday weekend, sharing the same lineup. The Reading Festival is held in central Reading, with the Leeds event being held in Bramham Park. Campsites are available at both festivals and weekend tickets include camping.  The Reading Festival, the older of the two festivals, is the world’s oldest popular music festival still in existence. Many of the UK’s most successful rock and pop bands have played at the festival, including The Rolling Stones, Fleetwood Mac, The Kinks, Pink Floyd. The festival has also hosted huge international acts like AC/DC, Metallica, Guns n’ Roses, Eminem, Nirvana. Famous for its hot days, be sure to pack light for this summer festival. 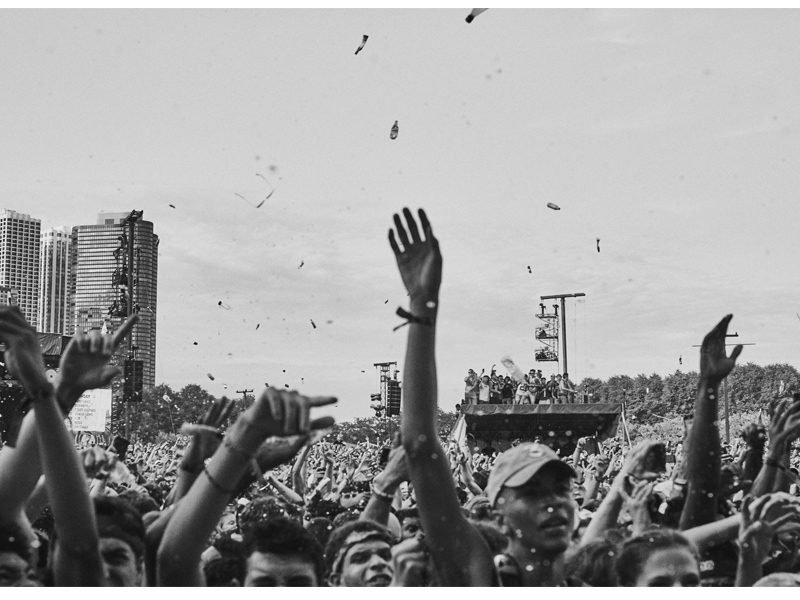 Known as London’s ultimate summer party, Wireless Festival is a varied music festival with a slight lean toward hip hop. The famous festival takes place every July in Finsbury Park, London and consists of three days of music, dancing and hoping for great weather! 2016 saw the best year yet with over 80 acts taking to the stage, including the likes of Calvin Harris and Fergie, and more than 135,000 people descending on the city to enjoy the delights of this summer festival. Unlike the majority of other festivals on this list, camping is not an option at wireless, this does however mean you don’t have to worry about dressing practically; dress down with some casual and stylish wear to London’s summer part this year. 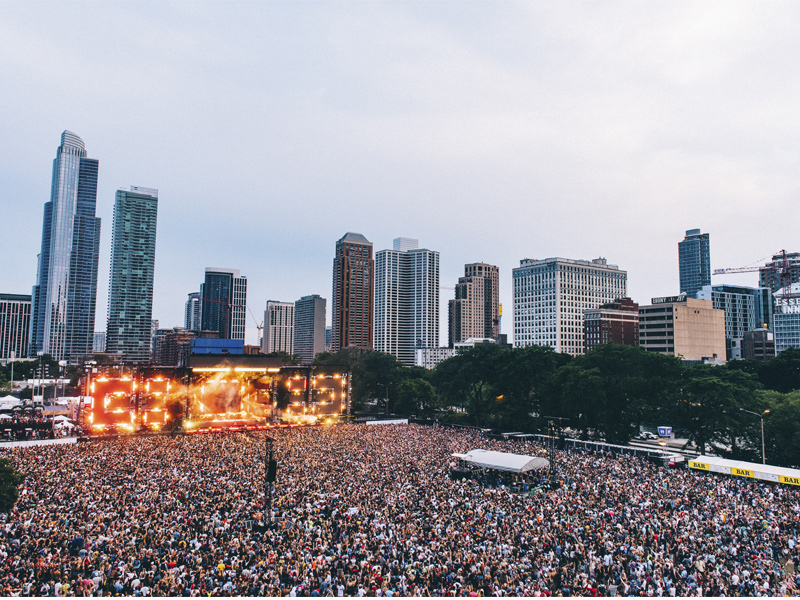 If you want to attend Chicago’s biggest music festival, look no further than Lollapalooza. Similar to Wireless in London, Lollapalooza is a varied festival with a slight lean toward hip hop and rap. Hosted at Grant Park in Chicago, enjoy four whole days of acts, heat and huge crowds near some of Chicago’s best attractions. This year, the Weeknd, Bruno Mars and Arctic Monkeys headline the main stages. Like its British contemporary, Lollapalooza is a no camping festival, which means less need to dress practically. To combat the sweltering Illinois heat, wear something light and comfortable. 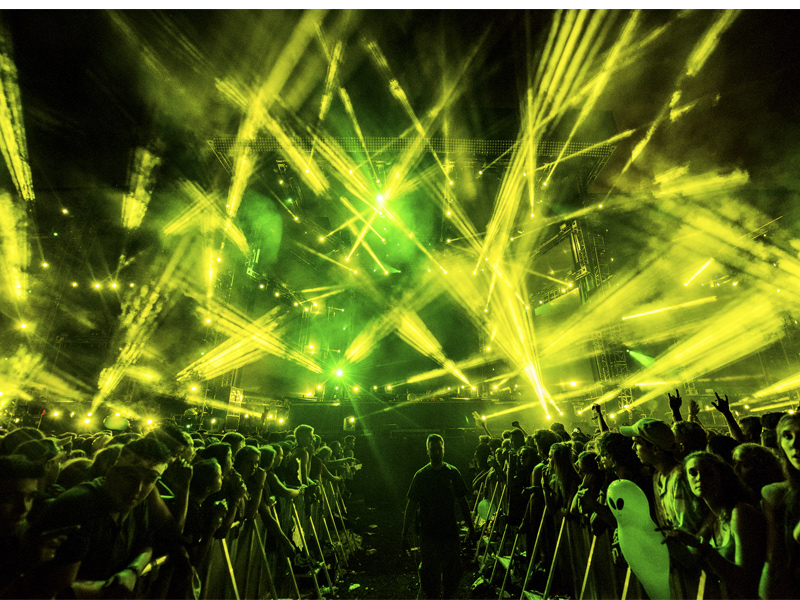 Looking for a festival experience like no other? The world famous Belgian festival Tomorrowland is where you need to be. You’ve likely heard of the dance, electronic, techno and house music spectacular that is Tomorrowland. Beginning in 2005 the festival has attracted music lovers to the small Belgian town of Boom, on the outskirts of Brussels, where thousands of music lovers gather in late July. Featuring acts such as Afrojack and Dr Rude, this festival attracts some of the most prolific house acts in the world. Make sure to pack all your camping gear, because this four day long festival is best enjoyed by camping on site. As well as camping gear make sure to bring a bag full of practical clothing, as the heat and mus is not ideal for your most stylish get up. 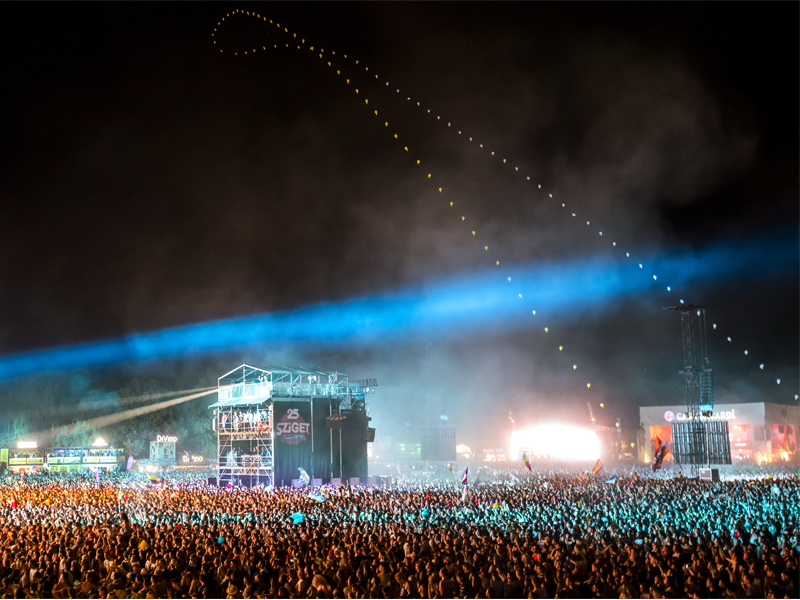 Sziget is becoming one of the most anticipated festivals in the world. Every year the festival grows larger in popularity and size as the lineup gets bigger. For seven days you can enjoy the weather and wander through the island the festival is set on, exploring an endless variety of arts, theatre, and of course music. The line up is always one to be envied, playing huge acts. Every year top musicians gather on the island for one of the biggest and most varied music festivals available. Whether it’s Hungarian folk music, Reggae , Rock,  Electro, Classical, Jazz, you name it, it’s there. Dress for sun and rain because the weather can be unpredictable, we recommend wearing boots and a hoodie to combat the mud and rain.

Whether you love reggae, jazz or heavy metal our comprehensive list of festivals to visit in 2018 has something for everyone. If you want to know more about things to do this summer, check out more of our blog.